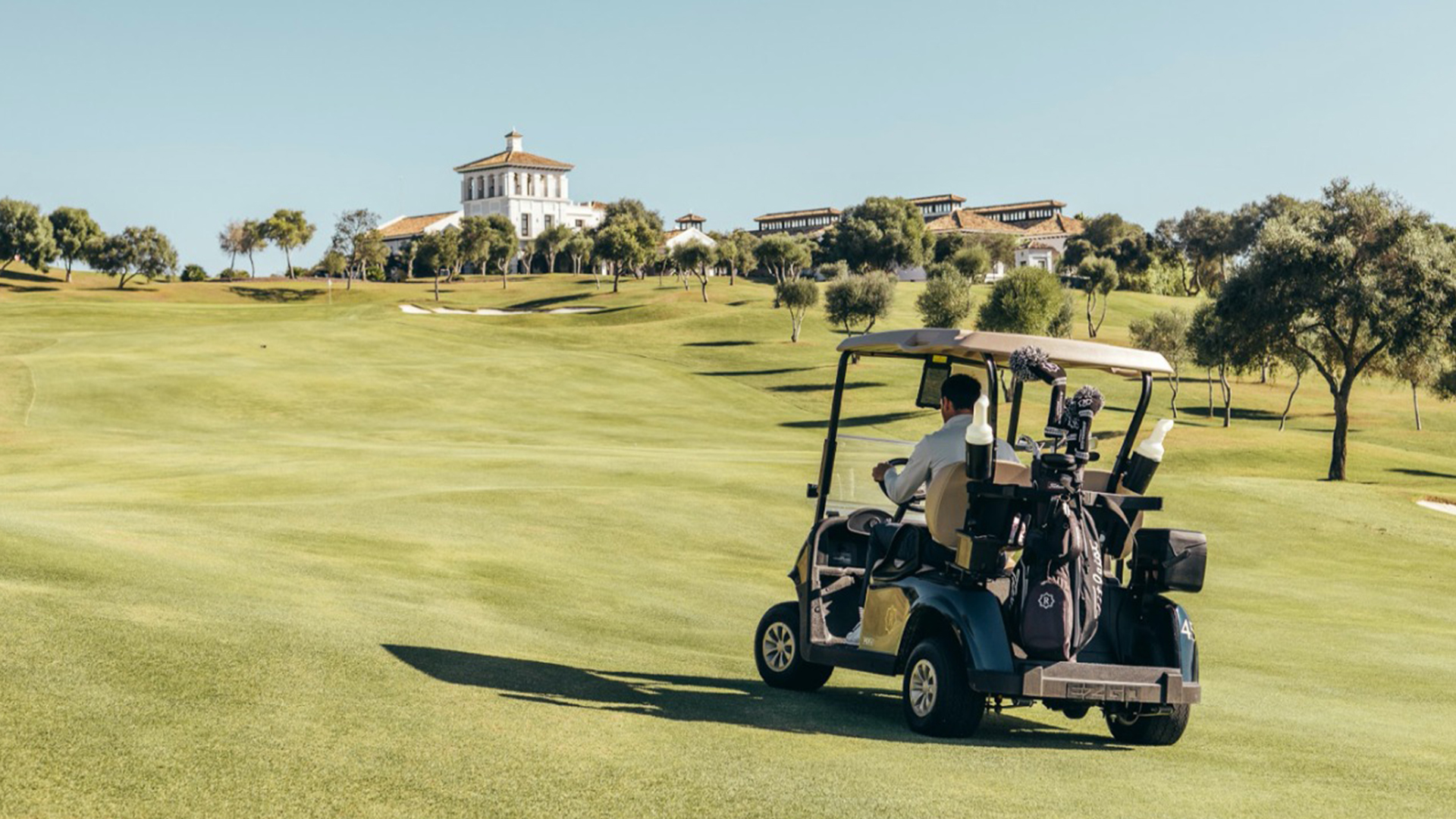 Sotogrande’s Stay & Play package offers guests the unique opportunity to experience playing on three of Spain’s top golf courses, whilst indulging in an unforgettable 4-night stay at the idyllic 5-star SO/ Sotogrande Hotel. 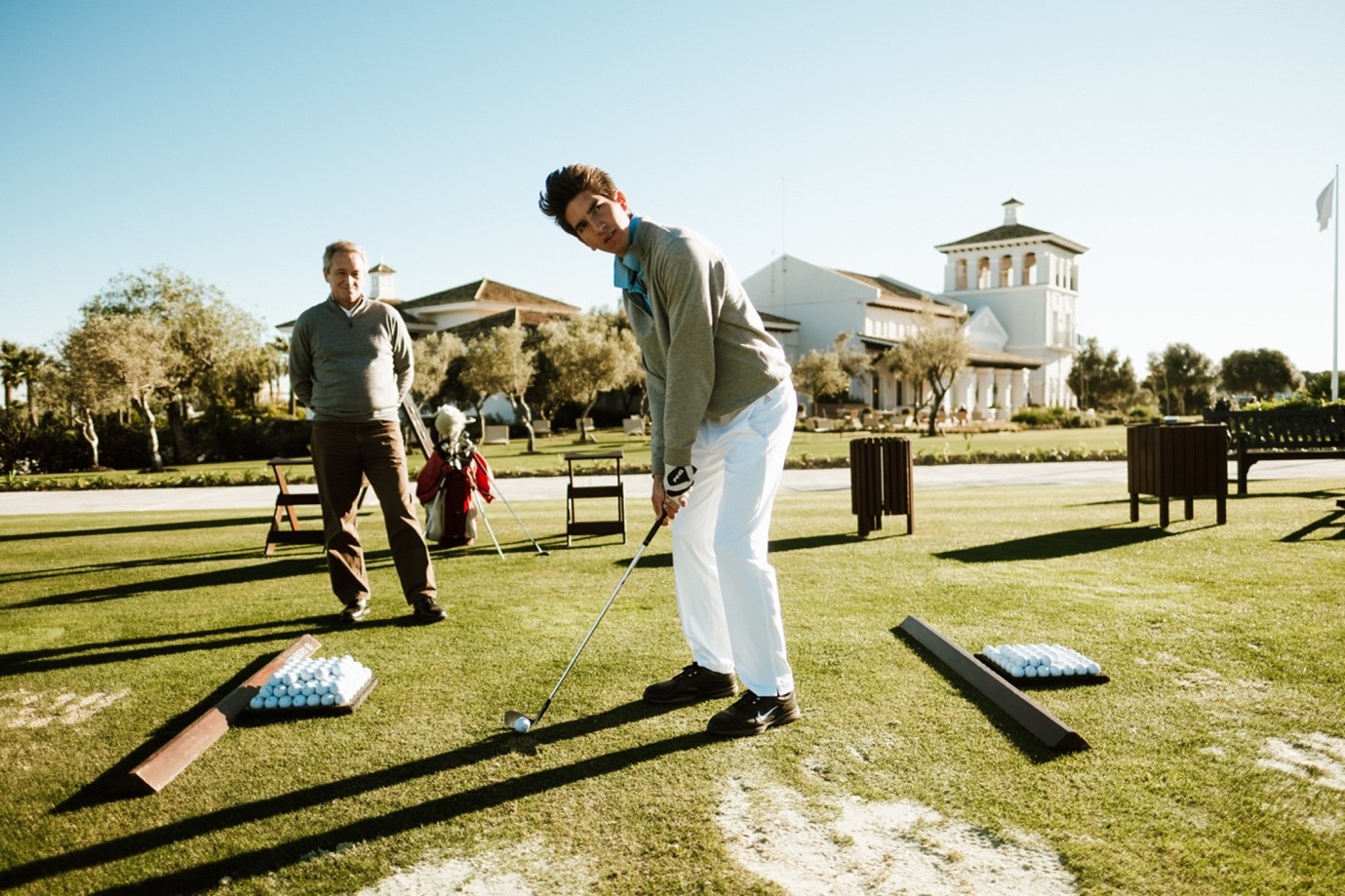 Sotogrande has long been synonymous with premier golfing, since the inception of Sotogrande’s first course, the Real Club Sotogrande, officially unveiled in 1964 and brainchild of the legendary Robert Trent Jones. The prestigious Real Club Valderrama followed, another of Trent Jones’ masterpieces, which has played host to some of the biggest tournaments over the last few decades including the 1997 Ryder Cup and one of the most eagerly anticipated tournaments of the European Tour, the Andalucía Masters. La Reserva Club completes this impressive triumvirate, offering all the features golf aficionados have come to expect of a world-class golf course, in addition to its particularly stunning surroundings. This course is no stranger to professional tournaments either, being one of just four courses across the globe to host the ARAMCO Team Series competition.

The Stay & Play package has been carefully crafted to provide lovers of the game with an unforgettable experience, coupling high-end accommodation with riveting rounds of golf at each of Sotogrande’s three acclaimed golf courses.

But that’s not all; guests will benefit from exclusive services such as private transfer shuttles, personal physiotherapy sessions, and TrackMan practice sessions with PGA-qualified professionals. Each golfer will also be provided with their own personal locker, complete with La Reserva Club and TaylorMade Golf goodie bag. And once the course has been conquered, a plethora of choices for food and drink will be available for the duration of your stay. 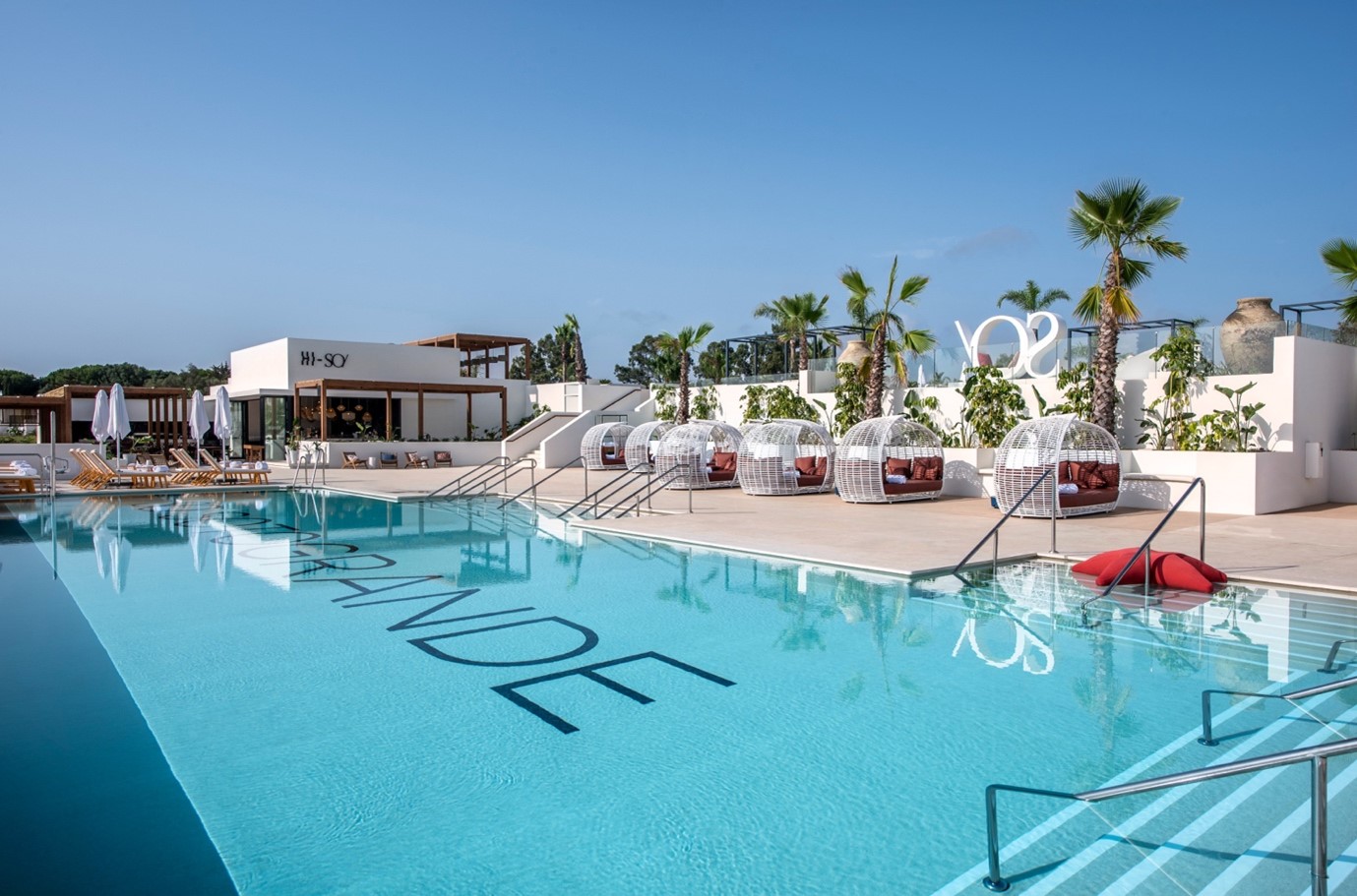 Come for the golf, stay for the accommodation; SO/ Sotogrande is the pinnacle of luxury sojourns. With outdoor and indoor swimming pools, a state-of-the-art spa and fitness facilities, this dazzling hotel will be the only thing keeping you off the green. This haven away from home is also a gastronomic paradise, with no fewer than six bars and restaurants offering some of the finest dishes in the region.

World-class golfing combined with a stay at the exquisite SO/ Sotogrande will leave you with memories that will undoubtedly last a lifetime. Don’t wait a minute longer – book your Stay & Play package today to experience what this gem of the Costa del Sol has to offer, and experience a golfing holiday like no other. 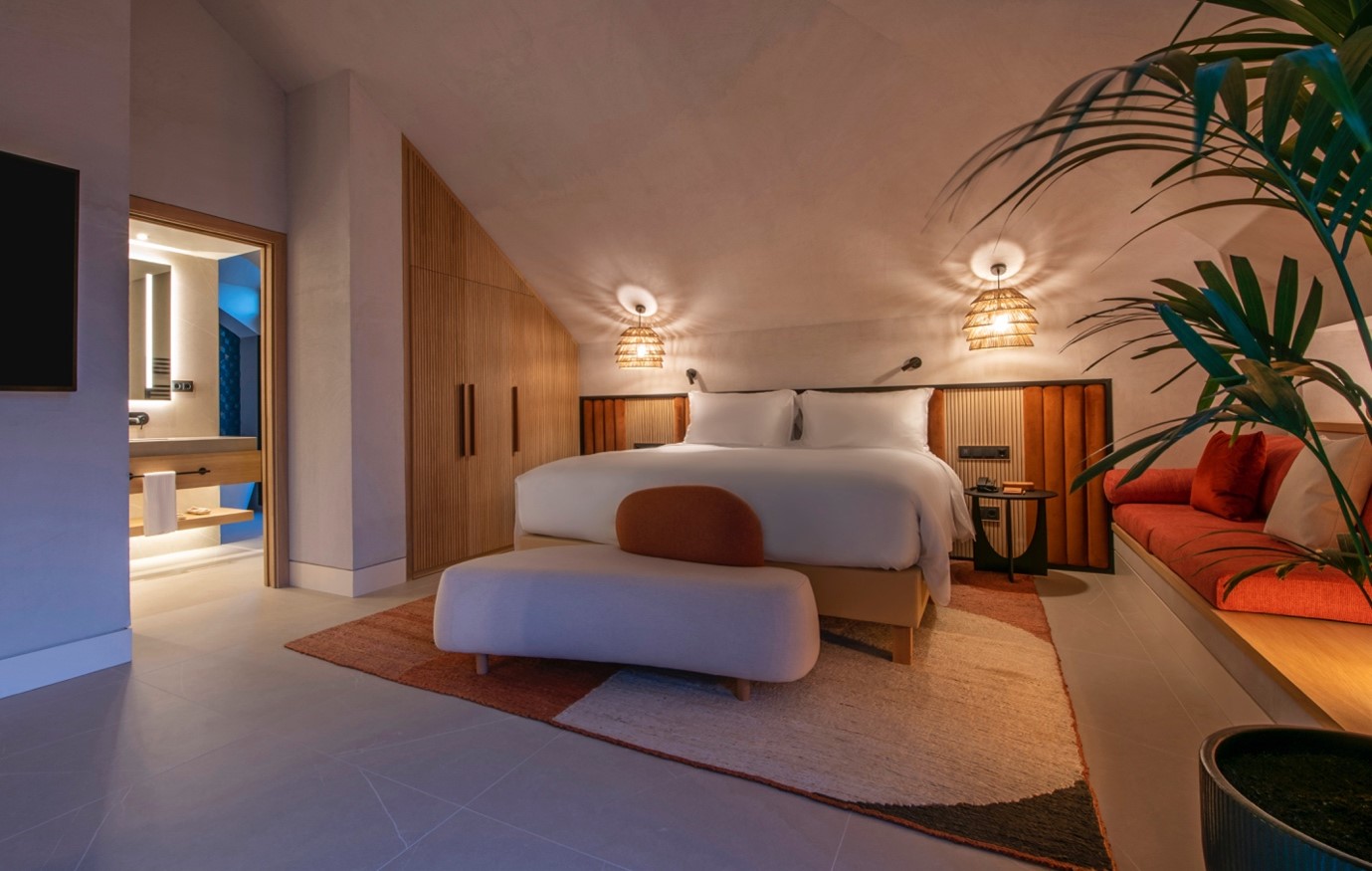 For more information and to experience life in Sotogrande, ask us about our discovery package, including accommodation, sports and activities, culinary delights at our restaurants and a visit to our award-winning resort, its properties and amenities. Email us or call us on +34 856 560 922, or visit www.sotogrande.com. 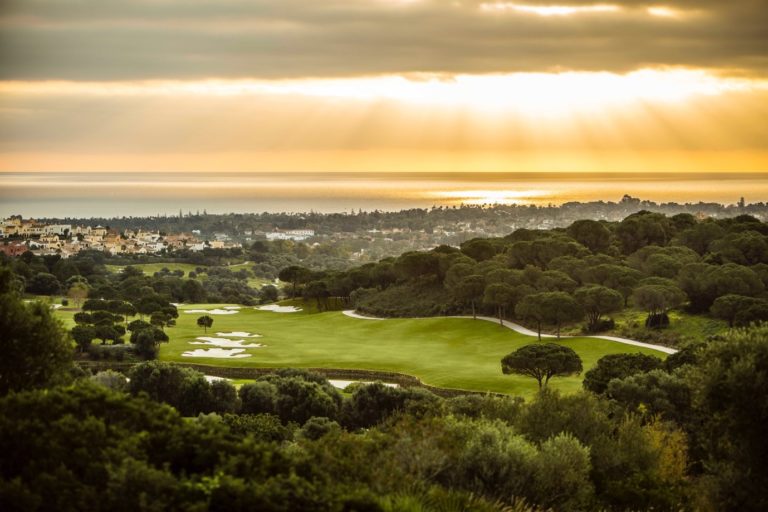 5 Things to Know Before Buying Property in Sotogrande

Moving your home to another country is a huge life decision and one that comes with its complexities, as well as with its excitement and 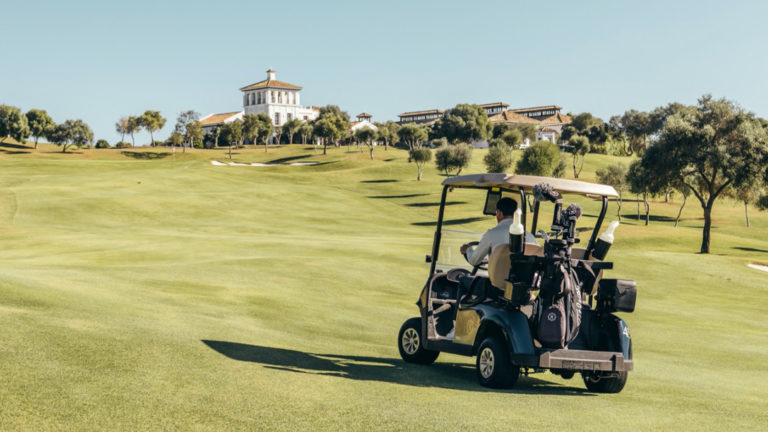