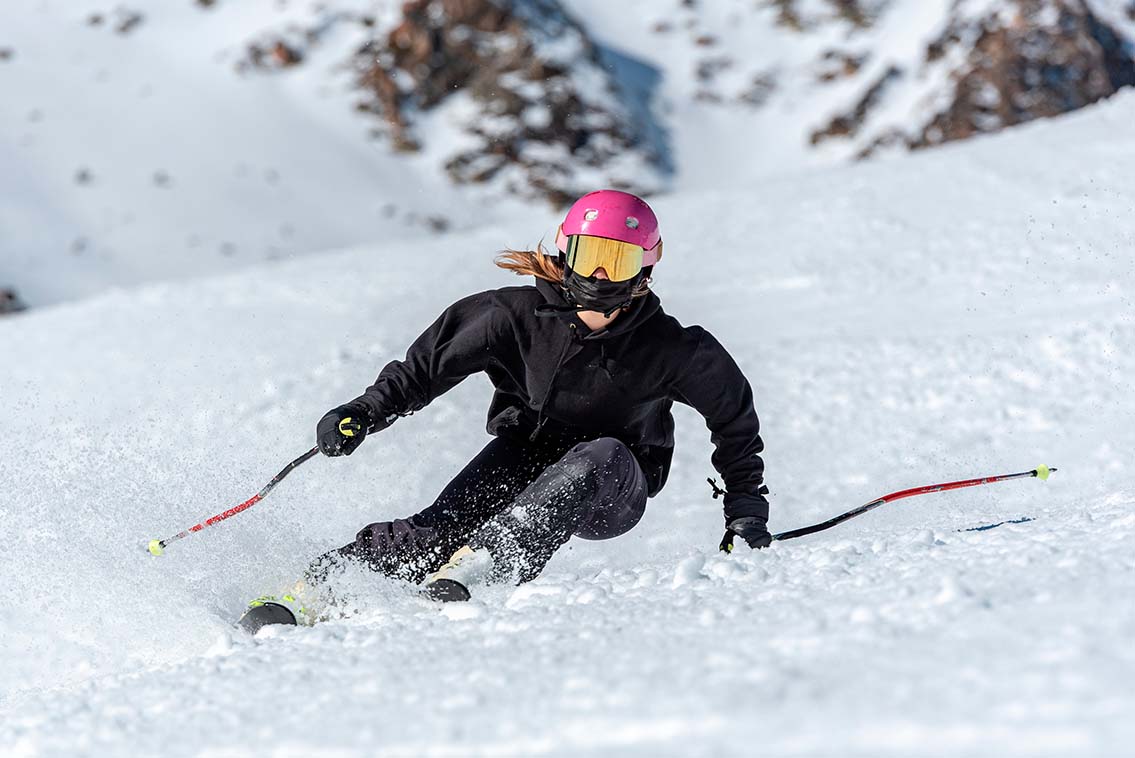 A unique location – ski in the morning, beach in the afternoon

Sotogrande in the summer can’t be beaten with its golden beaches, exclusive yacht marina, world-class golf and international polo matches. What many may not be aware of, however, is the surprising range of activities available throughout the winter. Of course, golf comes into its own thanks to the mild temperatures of the southern Mediterranean, but it may also be interesting to learn that less than three hours away is the highest ski resort on the Spanish peninsula.

There’s no need to jump on a plane to go skiing from Sotogrande. The Sierra Nevada Mountain range can be found 27 km from Granada, reached via a picturesque road that winds through snow-covered pine forests to eventually arrive at the resort of Pradollano at 2,100m. The village that awaits, although still in Andalucía, owes more in design to the Alpines with Swiss-style wooden buildings featuring long sloping rooftops. At less than 3 hours away, it is here that on winter holidays and weekends you will find many of Sotogrande residents enjoying the snow.

The Sierra Nevada Mountain range extends over 86,208 hectares, with the highest peak, Mulhacén, reaching 3,482m, as well as 14 other peaks towering above 3,000m. The resort also boasts the largest skiable slope in the country at 1,200m. Peak ski season here generally runs from December and can still offer good skiing through to March, although conditions have been sufficiently favourable in the past to see the season extended into May.

A ski resort with something for everyone

The resort lies above the treeline and thanks to the unique climate of Andalucía, most days skiers can experience pristine white slopes with the backdrop of azure skies. On clear days, the coast of Africa is visible in the distance over the Mediterranean Sea.

Skiers and snowboarders are well catered for, with a varied range of runs to suit all levels, encompassing 79 pistes and 23 lifts. Beginners will find plenty of wide, undulating runs, while there is a good selection of blue to red runs for the more experienced. Expert skiers and thrill-seekers might like to try the mogul fields, or the World Cup Giant Slalom known as ‘Fuente del Tesoro’.

Not everyone who makes their way to the mountains wants to ski or snowboard, however, and there is plenty to do besides heading to the pistes. Mirlo Blanco is an area for snow enthusiasts who don’t ski but still enjoy winter activities. The Russian Sled takes passengers up 250m to then descends 500m at great velocity, while there is also sledging, bike-sledging and tubing on offer.

It is quite possible to spend a day skiing and return in the afternoon, however, facilities for those who want to stay longer are also plentiful. Hotels such as the Marbella Club’s sister hotel El Lodge, Melia’s Sol Y Nieve and the Vincci Rumaykiyya all offer cosy rooms, luxurious spas and outside decking areas from which to enjoy the spectacular scenery. 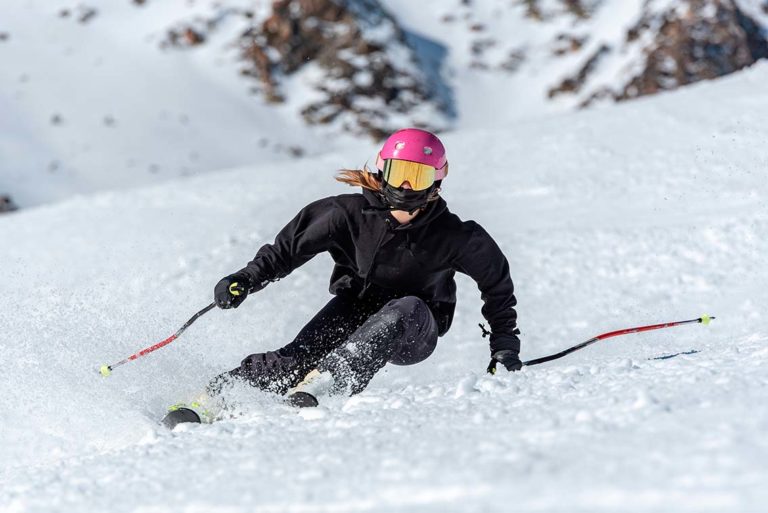 A unique location – ski in the morning, beach in the afternoon Sotogrande in the summer can’t be beaten with its golden beaches, exclusive yacht 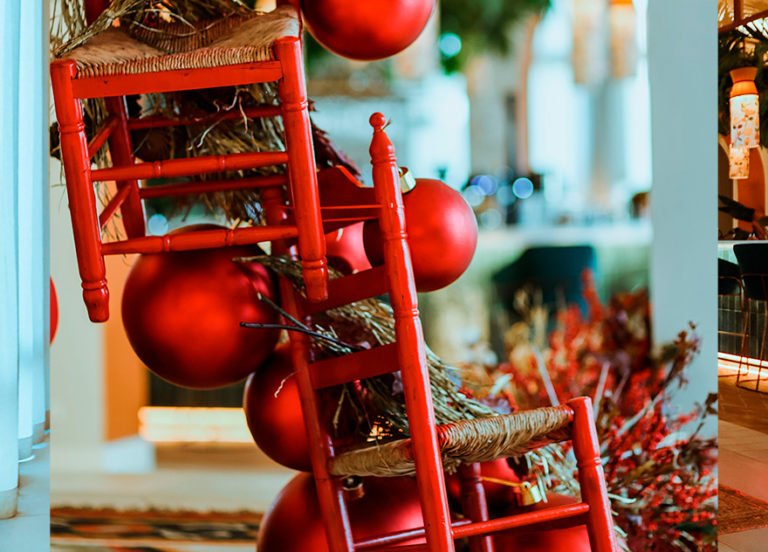 The Magic of Christmas fills Sotogrande

The Christmas atmosphere is already filling the air as Sotogrande prepares for its most magical festive season yet. With an extensive programme of activities in