Why we put so much detail into design and finishing? 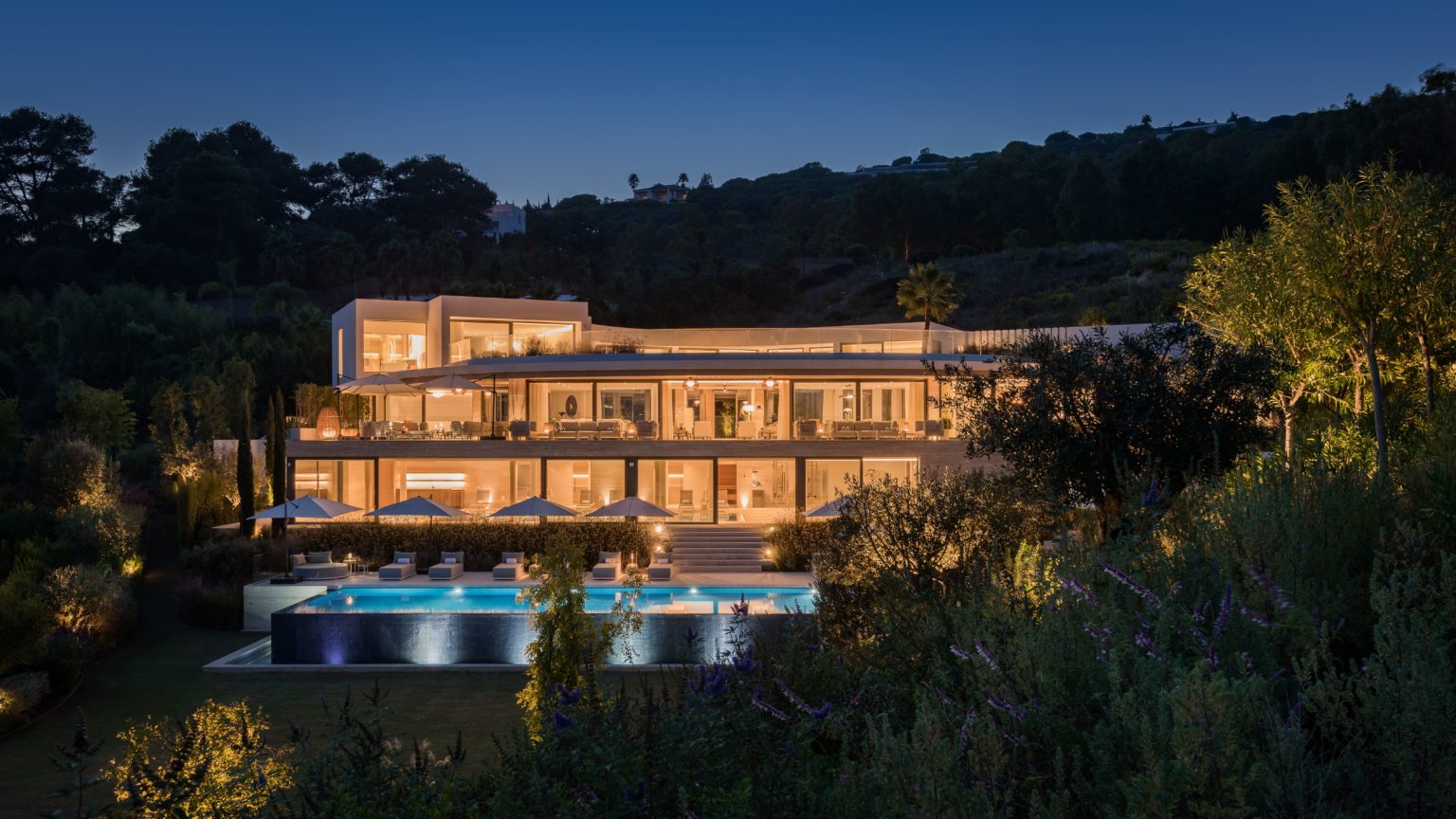 Drive through Sotogrande and you realise that it has a different feel to other parts of the Costa del Sol. Design and attention to detail play a large part in creating Sotogrande’s unique ambience.

One of the key reasons why Sotogrande has a distinct look and feel is the fact that, unlike many other resort towns in the area, it was built around a central masterplan that has guided its development and evolution from the outset. Rather than stifle expression and creativity of architectural design and urban planning, Sotogrande’s masterplan has given it a distinct advantage when it comes to residential and leisure development that benefits from a long-term vision. 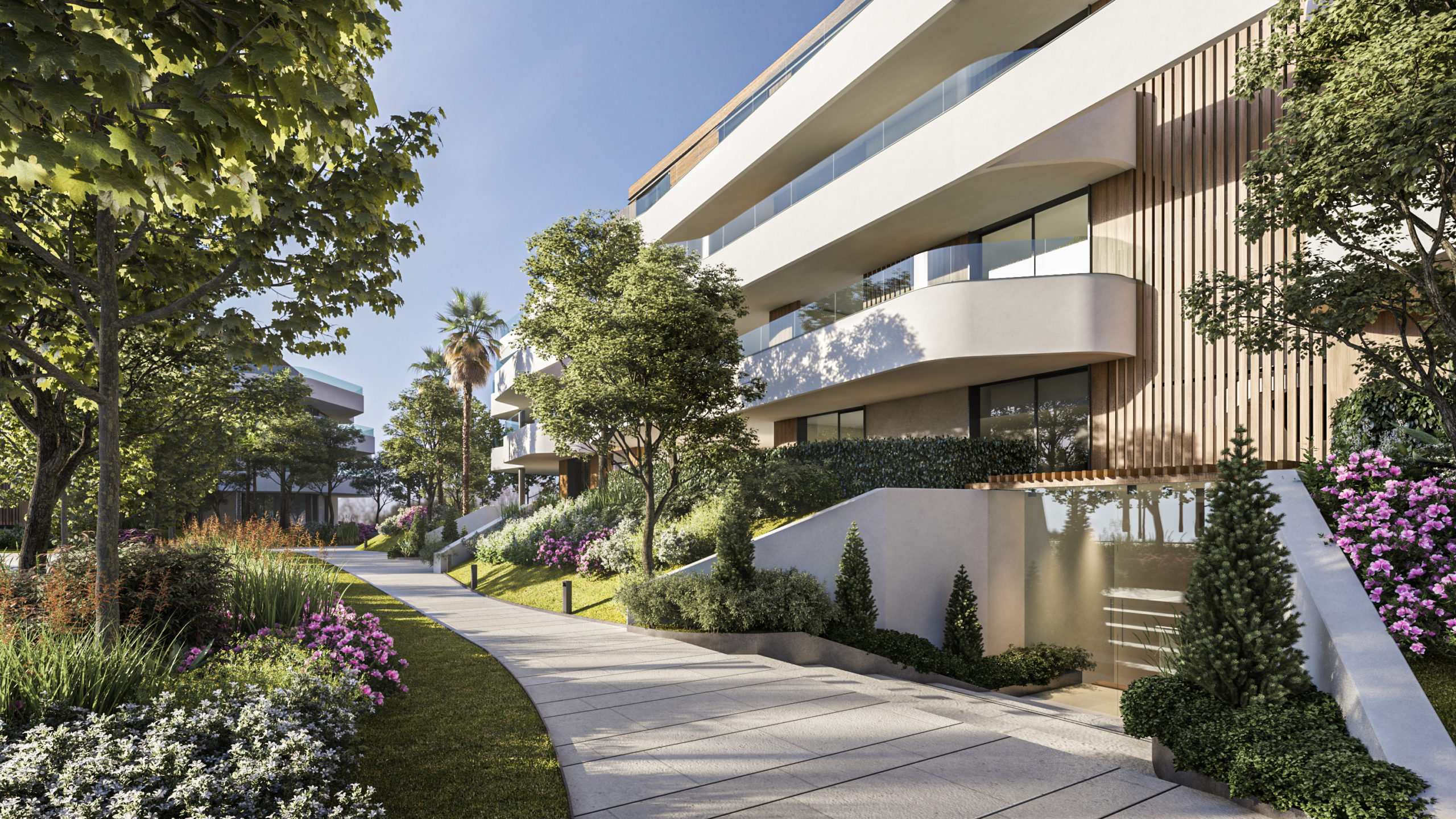 From its founding by Joseph McMicking in 1961, Sotogrande has developed according to a philosophy that envisaged the creation of an idealised residential resort, where leisure and practical amenities merge with beautiful homes within an environment of space, nature and views. McMicking modelled the masterplan on the USA, creating broad palm-lined roads and residential streets, parks and excellent public facilities.

Within this structure inspired by American exclusive country clubs, attractive villa suburbs overlook championship golf courses close to beach clubs, racquet clubs and also such amenities as a marina, polo centre and equestrian facility. For 50 years, Sotogrande developed according to these principles into a uniquely appealing lifestyle destination within a little over half an hour of Marbella, entering an exciting new chapter in its history some ten years ago.

Since then, Sotogrande S.A. has initiated a renewed sense of vitality that nurtures the rich history and traditions of Sotogrande, while also adapting its founding principles to a modern era. As a result, a new masterplan has seen amenities modernised and expanded, and a select country club created within the country club estate of Sotogrande. 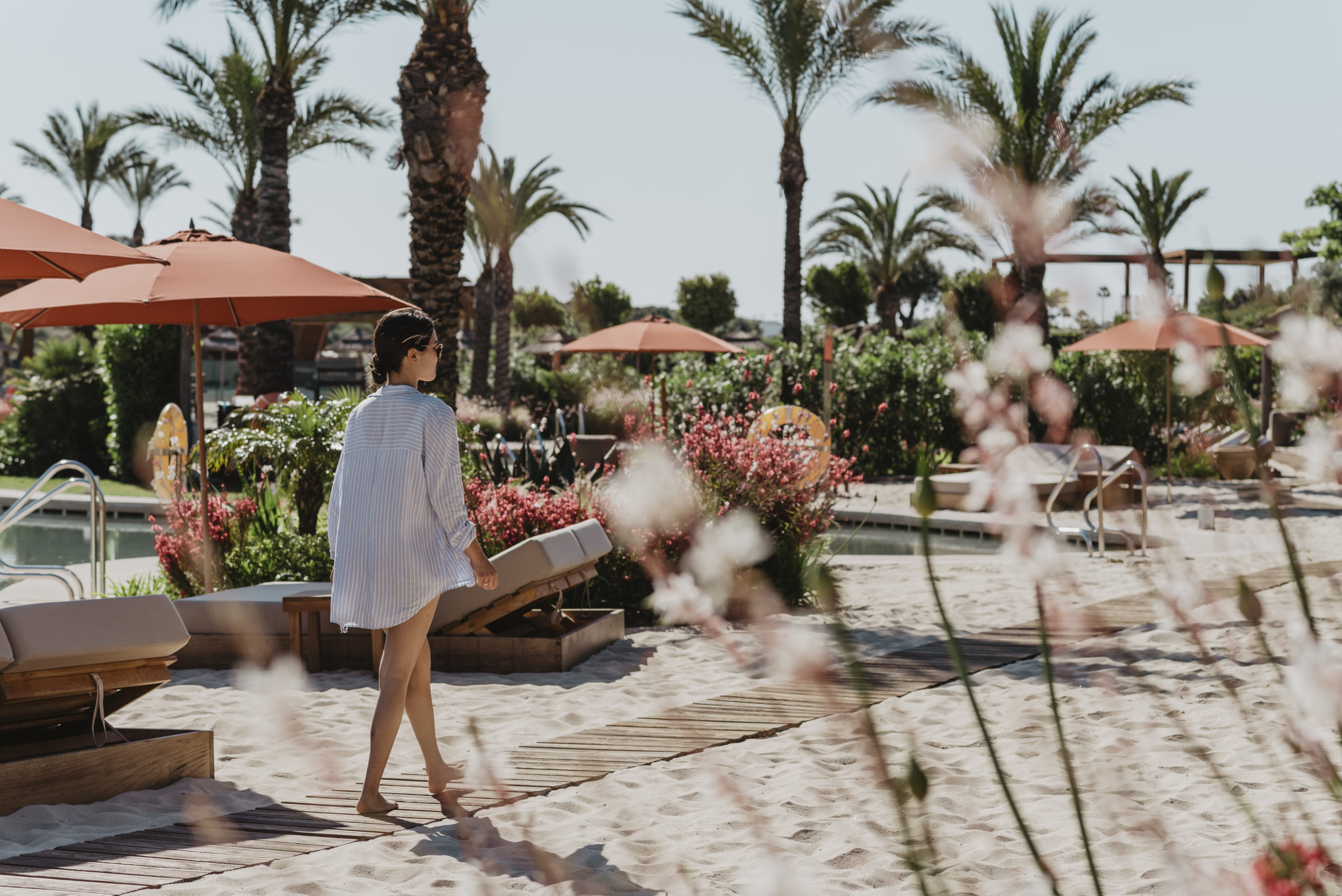 Adapted to the needs of the 21st century, La Reserva de Sotogrande is a gated community within a gated resort, creating a private, secure and idyllic Mediterranean living environment that centres upon the lush greenery of an 18-hole golf club. Beautifully styled villas designed by renowned international architects stand amid detailed landscaping by Jean Mus and Rocío Saínz that is inspired by Andalucía and Provence.

These homes overlook an amphitheatre of greenery en route to the sea, including also a new leisure centre incorporating a tennis club, spa, pool clubs and lakeside restaurant created alongside a manmade lagoon. Sustainability and quality of life are central elements of the entire concept, as seen in the creation of Village Verde, a modern garden community of stylish apartments and penthouses set within a car-free parkland environment.

Design and detail govern the development of such projects, from sustainable principles and landscaping to exterior architecture and interior styling by prestigious decorators such as Pedro Peña. All these elements come together in a carefully considered creative process to produce not just beautiful homes within an exceptional lifestyle setting, but above all to provide the palette for well-being and ultimate modern quality of life. 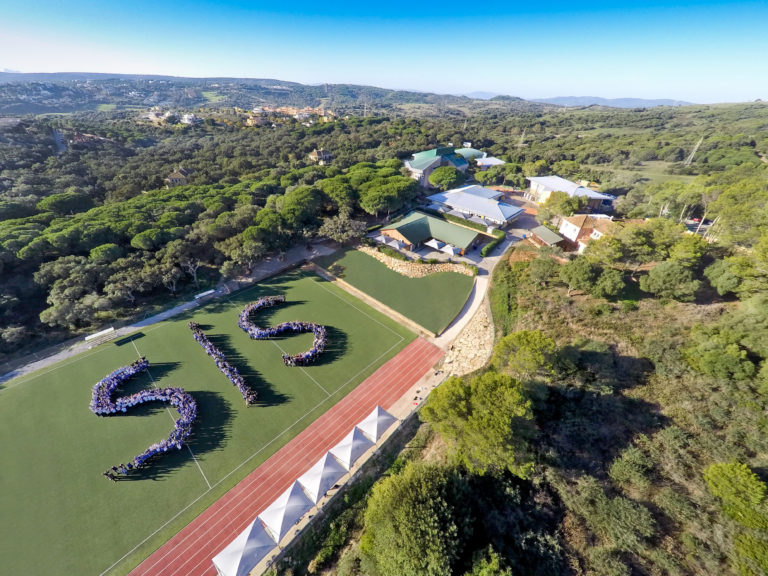 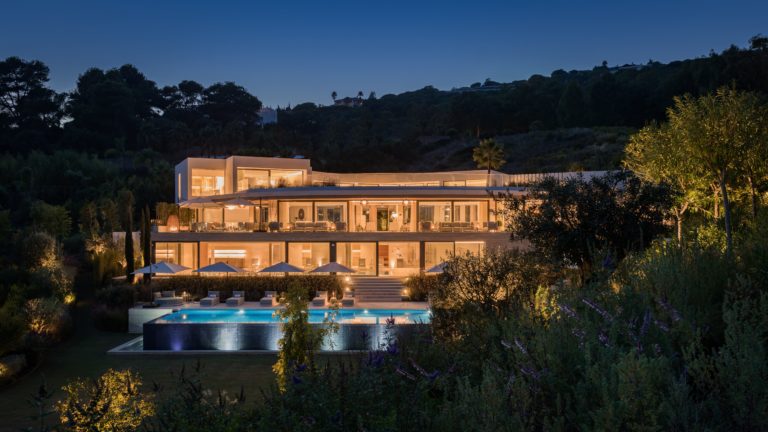 Why we put so much detail into design and finishing?

Drive through Sotogrande and you realise that it has a different feel to other parts of the Costa del Sol. Design and attention to detail