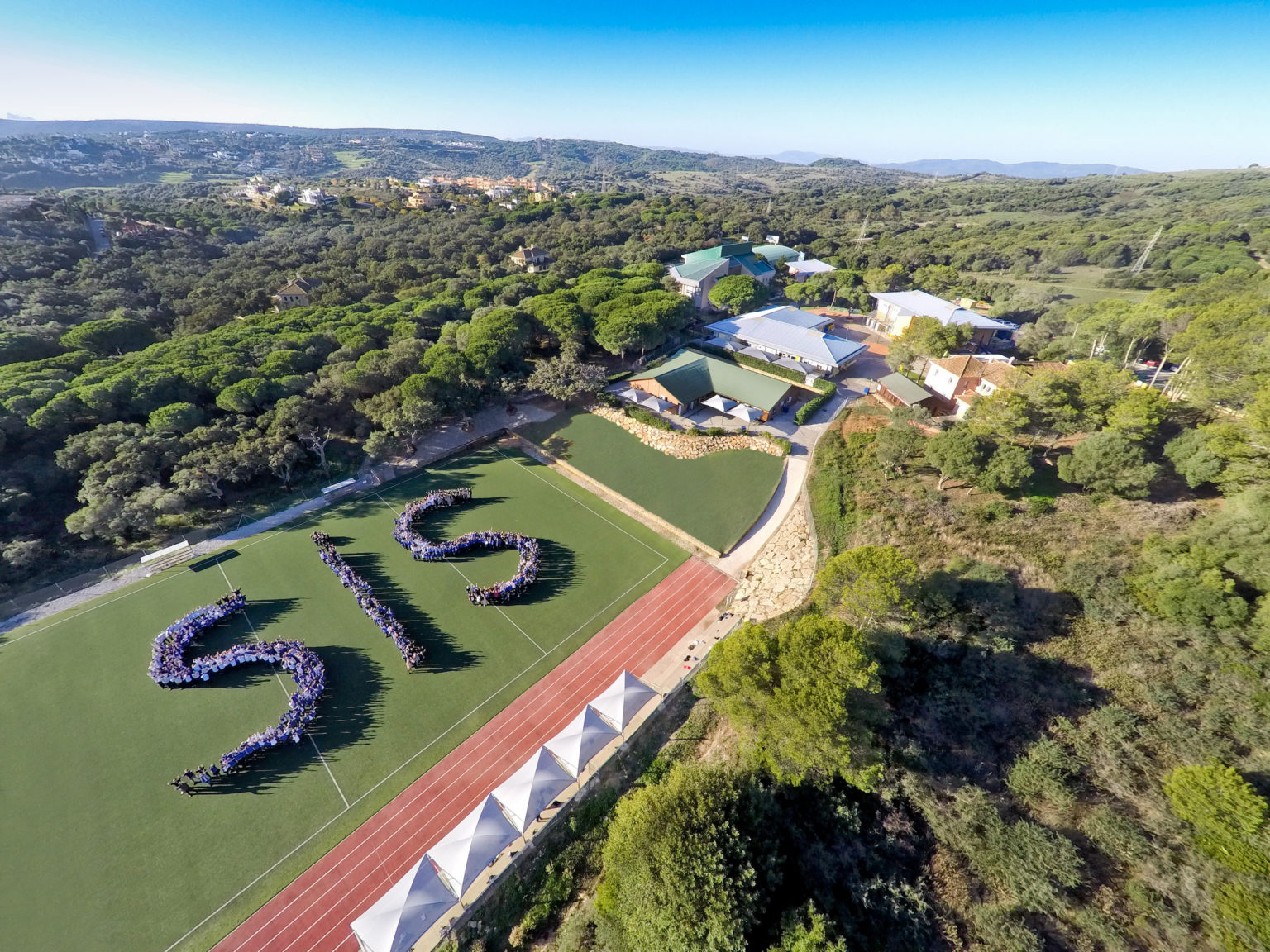 Ranking among the top schools in Spain are the prestigious international colleges that provide children from many different nationalities with an international standard education and prepare them for entry into the world’s top universities. The Sotogrande International School is one of the most prestigious of these.

It enjoys such accolades as being the biggest international boarding school in Spain, as well as the first accredited Apple Distinguished School in Spain for 2021-2024, and is considered one of the top 75 IB schools in the world, catering to children of over 50 nationalities, from school entry age right up to graduation level. What’s more, the Sotogrande Private School focuses not only on academic results, but also upon personal development through sport, cultural exchange, art and personal guidance and support. 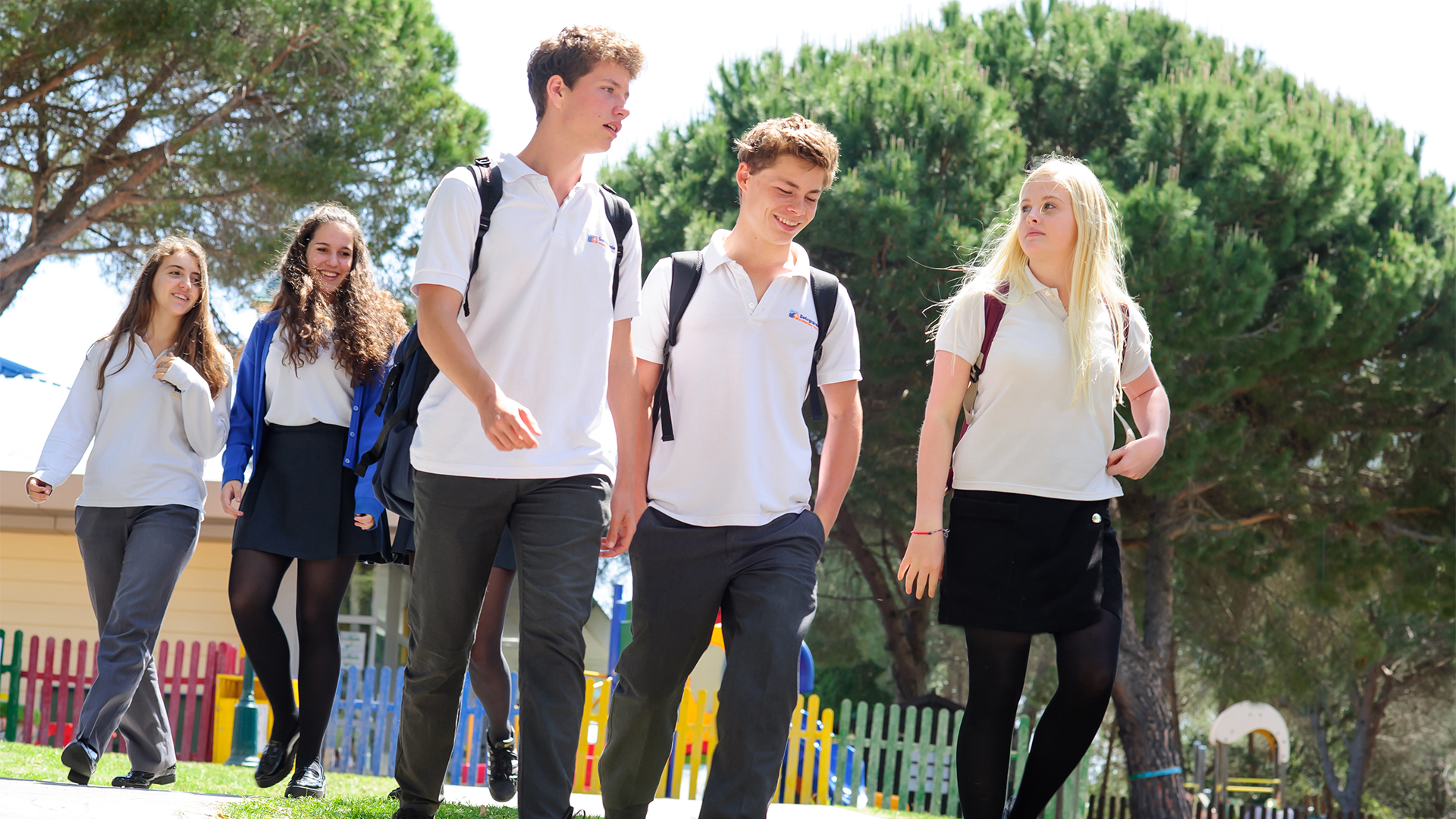 Activities and peaceful areas in Sotogrande

Set within a beautiful peaceful area surrounded by nature, beach and greenery, the school enjoys top level amenities, boarding facilities and a sports campus, golf, making use of the latest technical infrastructure and teaching methods. The Sotogrande International School is recognised as one of the elite schools of the Costa del Sol, and is a short drive away for residents of La Reserva de Sotogrande country club, from where it is less than five minutes removed.

After school activities also rank among the best, with arts, theatre and top sports facilities as well as sports programmes and summer camps, some of them taking place at La Reserva Club located only a few kms from the school, that make full use of the wonderful climate and outdoor surroundings. The Sotogrande International School is one of the reasons why Sotogrande is such a favoured choice for families. 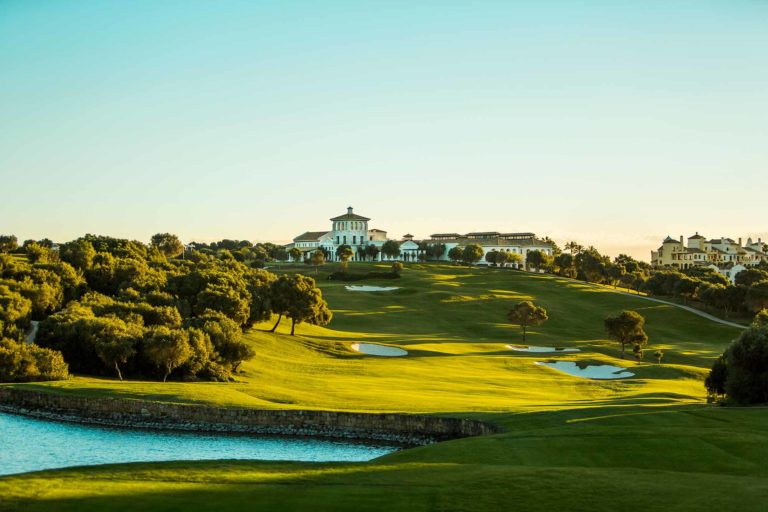 Sotogrande has been recognised for its quality, both on and off the course, by recently placing 17th in the Golf World’s ‘Top 100 Resorts Continental 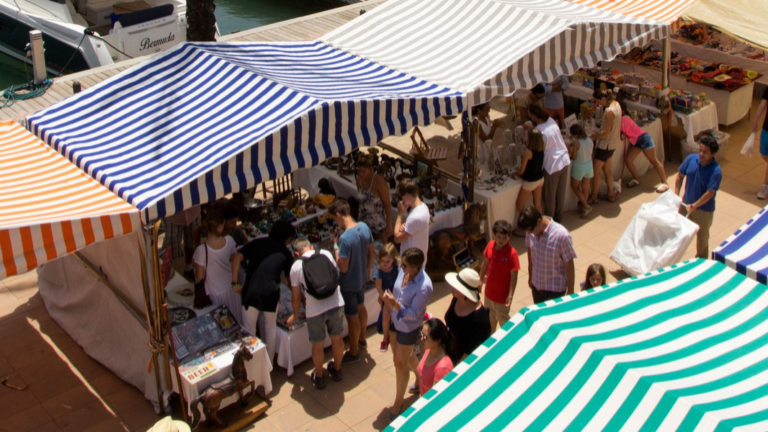 Now that beach weather is all but behind us, we’re left with a hole in our weekends, wondering what to do other than lazing around